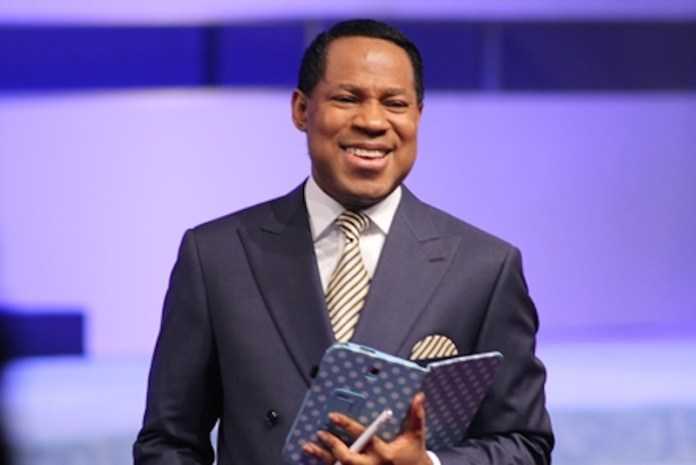 The Reverent Dr. Chris Oyakhilome is a charismatic pastor who likes to speak to large audiences. On December 31st he gave a speech to many people who gathered in an auditorium to see him. The evening began with a song to the Lord. The song repeated the phrase “so we lift up our hands to praise your name”. It was a fulfilling experience to the people in the crowd to sing this wonderful and uplifting song. Then Dr. Chris Oyakhilome came into the room and started off by saying, “come on and give the Lord a shout! Glory! Halleluiah! Praise the Lord! Glory to God”!

The people in the audience showed their enthusiasm and it took a little while for the crowd to calm themselves down at the sight of Dr. Chris Oyakhilome. He is also known as Pastor Chris to his followers. He said that as a ministry they had flourished in the past year. There was a lot of growth in the ministry and a rise in overall productivity. A book called “Rhapsody of Realities” which is written by the church, was distributed world wide. 1.3 billion copies were made and they were printed in over 900 languages. Quite an achievement indeed in helping to spread the word of the Lord.

“Loveword” is a media method the church uses to spread the word of the Lord. It can be accessed through television or radio or over the world wide web. Millions of children were helped through the “Inner-City Mission” of the church. Many people were able to be trained as ministers through the “International School of Ministry”, which is also sponsored by the church. It was all a great accomplishment for the church and it’s followers.

The event was a celebration of all the accomplishments the church made in the year 2017. It was all very exciting to those who attended or watched on television. The people thought that Pastor Chris was helping to get them connected to the Lord. All of these people were all gathered in one place as if they were at at sporting event but instead they were worshiping the Lord. It was fascinating in this respect. It gave hope that the Lords presence could come into the hearts of sinners and people to be saved. The “Believer’s Loveworld Incorporarion” also known as the (BLW) anthem was sung and it was a joy to listen to.

There was an exciting time at the ceremony when the “Future African Leaders Awards” were given out. Young people were honored for making positive changes in their neighborhoods. Naomi Ekpoki Aliyu was the prize winner for the year 2017. She was overwhelmed at receiving this prize and being in the presence of Pastor Chris. She literally was not able to clam her excitement and fell to her knees. It was an exciting moment watching people receive their awards for their accomplishments for the church.

After this people came on stage to sing gospel songs praising the Lord. The crowd very much enjoyed this and some of the members of the crowd came up on stage to sing also. The wonderful night ended with Dr. Chris Oyakhilome thanking the Lord in front of those gathered at the event and those watching on the media across the world. He said thank you to the Lord for everything from the flourishing of the church to receiving the Lords grace and kindness.

Dr. Chris Oyakhilome closed the event by saying in the upcoming year the followers of the church should try to improve themselves. It would be important to make the year 2018 a significant and fulfilling year. 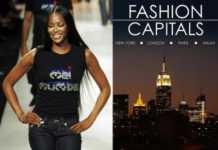 Top Fashion Capitals of the World 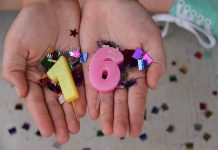 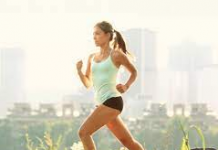 A Short Guide to Keeping Fit and Looking Your Best 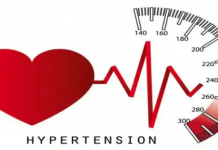