Just as there are two basic pillars of supply and demand when it comes to the fundamentals of conducting profitable business, there are two simple pillars when it comes to the Foreign Exchange Market. These pillars are freedom and boundaries. Unless something is strictly prohibited by local, state or country covenants, people are free to buy anything from anywhere in the world. However, because different nation states across the seven continents have different forms of currency, before a purchase can be completed the exchange of cash must go through the Foreign Exchange Market. For example, the price of leather in South Sudan may be extremely cheap compared to the wage of a US citizen. However, to pay for this Sudanese leather anyone within the US has to use the Sudanese Pound.

Presently, these concepts are extremely simple. You can not pay for products in another country using the currency that you would domestically. And, naturally the first thought that comes to a frugal individuals mind is that buying from overseas is a good idea if you can find products for less money than you can within any given state. However, like any and every market the Foreign Exchange Market fluctuates. That is to say the base and counter units of measure when exchanging currencies do not always stay exactly the same from day today. This is the exact reason why within the Foreign Exchange Market there are three ways to exchange currencies which fall into the categories of spot, future or forward trades.

Once upon a time, the preferred method for conducting a currency exchange on the foreign market was through future or forward trades. This it no longer true due to the advances made in communication and business practices which make spot exchanging for currency the best way to do it. As the names may imply, spot exchanging is done relatively quickly or “on the spot” at the base and counter rates of whatever currencies are being exchanged. Future and forward exchanges happen when certain conditions are met at a time specified by the traders for mutually beneficial gains. However, no matter which way a person or business chooses to exchange their currency, there are a about a handful of establishments that conduct this on a major scale across the globe. These institutions can be found in London, New York, Tokyo, Zurich, Frankfurt, Hong Kong, Singapore, Paris and Sydney.

The last thing to know or remember about the Foreign Exchange Market is that even though there are institutions across the globe that handle major transactions there is still no one place where it happens. That is to say that exchanges on the foreign exchange level happened over the counter, so to speak, or through electronic devices which adds a freedom to this type of commerce that has never been seen before. As a side note, individuals seeking to engage within foreign exchange should know that political policies do not directly affect the exchange rates of currencies on the market, but they can affect the value of products purchased internationally. For example, nearly everyone in the United States knows that if you buy a foreign car you are going to pay more for it. This is not because they cost more, but there is just a little matter of a thing called tariff involved. For this reason the use of a F1Pro.Market is recommended for nearly all major exchanges. 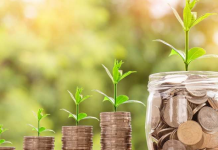 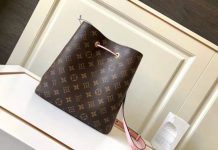 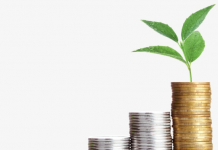 What is the power of compounding? 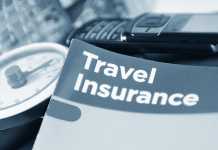