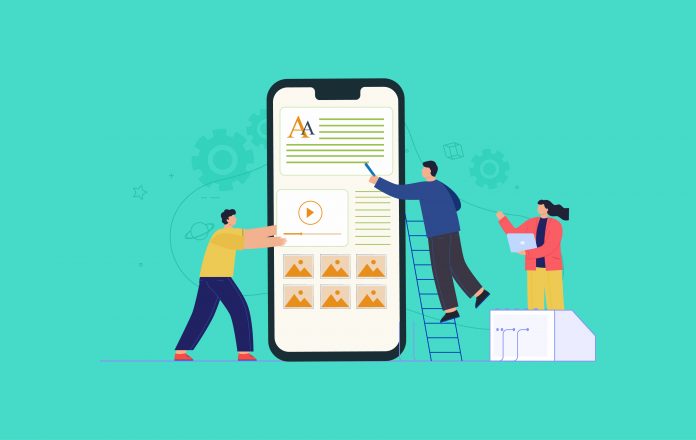 If you have a good idea and are ready to get your app to market, you probably need to find a mobile app developer to help you get there.

But where do you begin? With so many different kinds of apps available, it can be hard to understand what it takes to have your app developed. In this article, we’ll tell you exactly what you need to do to get your app built as quickly and as cheaply as possible, while still ending up with a product you can be proud to have featured on the Apple App Store or Google Play Store.

10 steps for developing a mobile app

Here are the main steps necessary for getting your mobile app developed quickly and successfully.

1) Create a product that people want to use

The first step you will need to take toward creating your first mobile app is coming up with an idea for one. Think about some feature or service that would make someone’s life easier or more fun, and then brainstorm as many ways as possible to bring it to life in a unique way not used by any competitor.

You will want an experienced app development agency in order to bring your vision to life in the shortest amount of time possible. Good agency candidates include project managers, UI/UX designers, and skilled programmers.

If you have an idea but are unsure about how much money to invest in it, keep in mind that your app will need to first be developed and then later updated regularly to be successful and competitive. Try to maximize your return by investing just enough in order to get the app up and running quickly with the core features, then launch it to the app stores, so you can start bringing income in from your paid app, while building it out with more features.

Once you have come up with a prototype and assembled your team, it’s time to start gathering bids. A good place to start is by asking people you know who have successfully brought their products to market. Once you have a few bids in hand, meet with each company individually and ask them how they work (Agile, Waterfall), to see previous app samples, and of course what their cost would be.

5) Don’t settle for anything less than good

Just because you are trying to get your mobile app developed quickly doesn’t mean that you need to accept any bid or app agency sales person’s pitch. Keep in mind that if it takes two extra weeks to develop an app with the highest quality possible, it is worth it. You also shouldn’t necessarily go with the lowest bidder. They may be using cost-saving methods you don’t agree with such as unskilled developers or not enough time to bug test your app before it hits the market.

6) Make sure your team is on the same page

Once you have selected an app company to work with, make sure that all of the people involved are working equally hard to produce a quality product. The product is only as strong as its weakest link. If you are having problems communicating with anyone on your team, don’t be afraid to ask for a meeting to sort things out. Issues are usually able to be resolved that way, and the alternative by not saying anything will only make the problems continue. You should also have weekly meetings with status reports, so you know exactly where everyone is at.

7) Be patient, but don’t overdo it

Even though you probably want to rush right into developing your app, don’t expect that it will be completed in a month by any means. Allow your app dev team to spend enough time on all parts of development, or you’ll risk the quality of the app to suffer. This way, you will end up with an app that has been well-thought out and put together in the best possible way.

8) Make sure that your app is fully functional before launching

Even if your app development team guarantees everything is top-notch and bug-free, demand that it has been thoroughly tested on the platform it is meant for, whether iOS and Android powered mobile smart phones. You should also gather your own small test team, to test for bugs during the final phases of development and before it is launched, to make sure it lives up to your expectations.

9) Don’t worry if your concept changes

No product is perfect the first time around, so during the entire app development process, don’t be afraid to go back and do iterations to the UI/UX or content in order to make your app better. Sitting on your hands and not saying anything because you are worried the app developers must know best, will only make you end up with an app you will be unhappy with.

10) Get feedback from customers and experts

Once you have launched your app on the market, be sure to get feedback from users to see if there is an overall acceptance and understanding of your apps content. Pay attention to any bugs, annoyances or feature requests coming in through reviews and feedback. Then build those into the next app revision for an even stronger app.

Mobile apps are not only the future of technology, but they’re also one of the most profitable ways to make money online today. Mobile apps may be downloaded for free, but some users will pay as much as $100 in order to get access to a service that is usually free.

The most profitable apps are those that require a monthly or yearly subscription such as dating apps, workout apps and job hunting apps. The good news is that even free mobile apps can still bring in revenue through marketing. For example, one of the highest grossing apps for Apple’s iOS platform is Tiny Wings, which costs $1.99 to buy but also uses in-app advertising to generate ad revenue.

The most important thing to do when you are creating an app is to make sure there is a need or interest for it. If your app doesn’t solve any problems or provide any value, users will surely delete it after one use. Creating mobile apps requires an investment, whether that’s time or money, so having a clear idea of what you want to achieve and why before you begin developing is key.

‘I had no clue I had become charsi of the country’-...

Why Young Adults Should Get a Health Insurance Before 30? 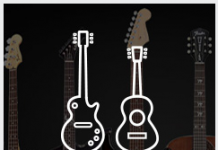 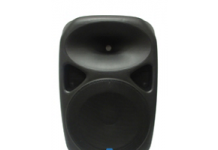 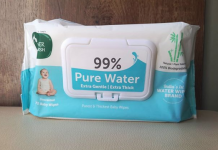