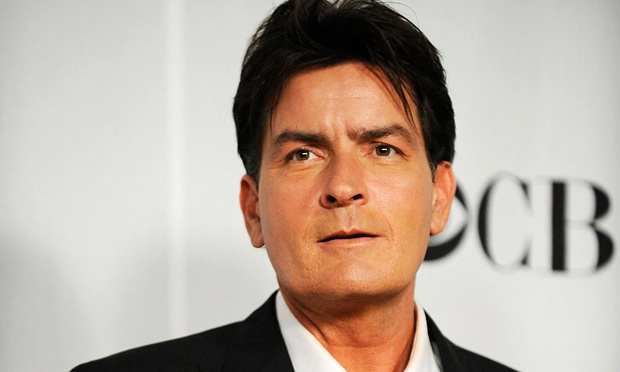 On the high trending news of Charlie Sheen’s HIV, he discloses on Tuesday that he is HIV positive, in the interview with media, he said that he has been living with his diagnosis for four years. â€œI am here to admit that I am in fact HIV positive and I have to put a stop to this onslaught, this barrage of attacks, of sub-truths â€“ very harmful â€¦ stories that are threatening the health of so many others,â€ the actor told NBCâ€™s Today show on Tuesday.

Sheen said he was diagnosed roughly four years ago, but doesn’t know how he consumed the virus.Â “It started with what I thought was a series of crushing headaches,” he said. “I thought I had a brain tumor. I thought it was over.”

Dr. Robert Huizenga, an associate professor of clinical medicine at the University of California, Los Angeles said that â€œHIV is the virus that leads to AIDS , that have no cureâ€, But â€Charlie doesn’t have any AIDS, he is having HIV virus in his blood, he is â€œabsolutely healthyâ€. 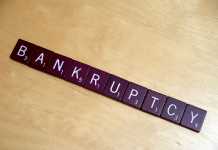 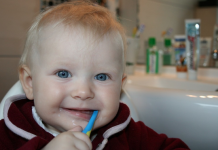 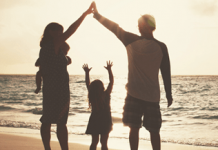